A Chinese cryptocurrency entrepreneur has won the auction for this year’s Buffett lunch with a $4,567,888 bid, a record high since the lunch was launched 20 years ago.

Justin Sun Yuchen, founder of Tron and CEO of BitTorrent, announced his win on his Twitter and Sino Weibo accounts on June 3, saying “it will be a great opportunity for mutual understanding and knowledge transfer.” 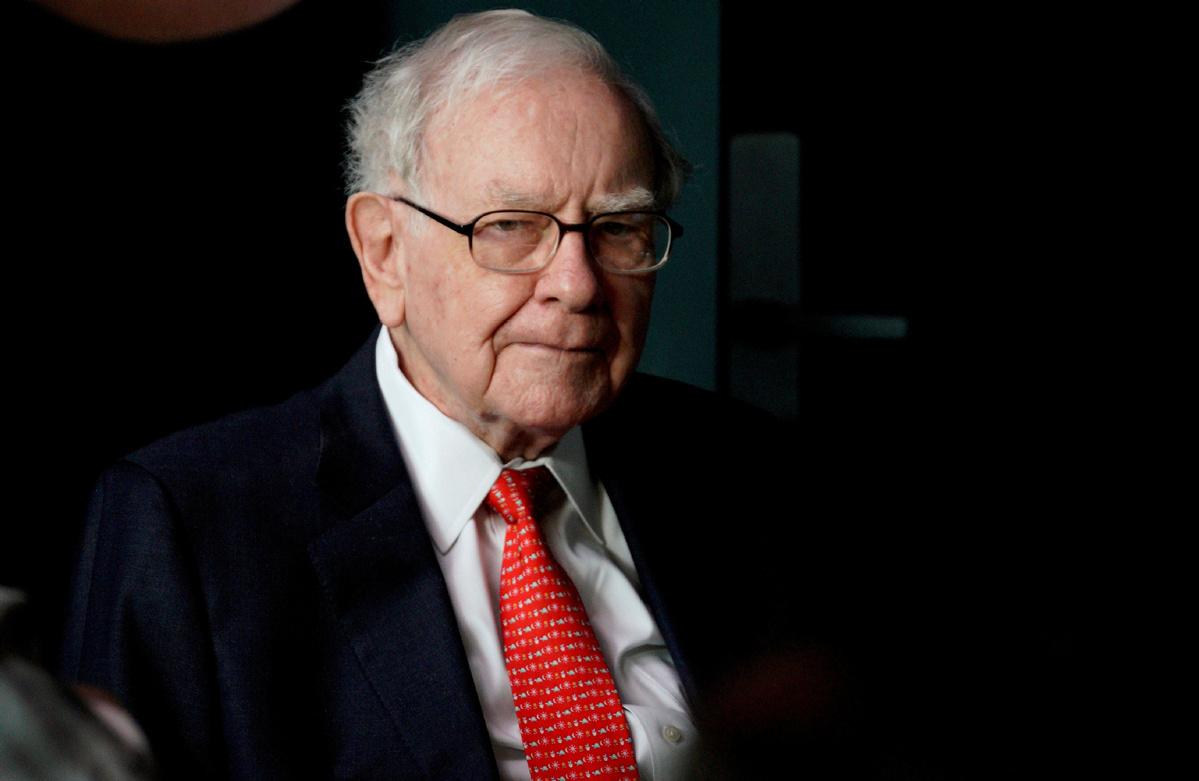 The Berkshire Hathaway CEO has gone on record deriding the world’s first and largest digital currency as everything from “rat poison squared” to a “delusion” that “attracts charlatans,” according to a report from CNBC.

“It is very common in investment circles that people change their minds,” the 28-year-old ‘cryptocurrency pioneer’, as Buffett calls him, said in a telephone interview with Bloomberg, wallstreetcn.com reported.

“Investment opportunities are best when lots of people underestimate the technology,” Sun added.

Sun and up to seven people will dine with Buffett in New York City. His bid shattered the previous record of nearly $3.5 million.

The profits from the auction will help support the Glide Foundation, a San Francisco-based charity organization, that helps San Francisco’s most vulnerable people, including the homeless.

Sun started TRON two years ago. The cryptocurrency is now the 11th largest by market capitalization and is worth $2.56 billion according to CoinMarketCap.com, wallstreetcn.com said.

“I’m delighted with the fact Justin has won the lunch and am looking forward to meeting him and his friends,” Buffett said in a statement provided by his assistant. “We are going to have a good time, and Glide will use his contribution to help many thousands of people.”

Although Warren Buffet’s charity lunch has been a hot ticket in Chinese business circles, with three Chinese people putting in winning bids during past auctions, some bidders have had capital chain problems or been put under investigation for alleged violations of securities laws and regulations in subsequent business activities, the report said.